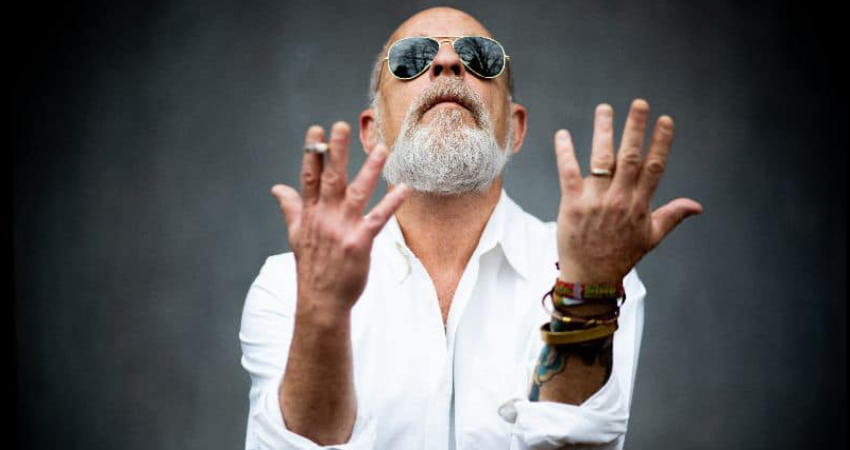 Book Tickets
Jerry Joseph is a musician who lives in Portland Oregon, but he’s often gone. He’s been inducted into the Oregon Music Hall of Fame but is still rather obscure to a lot of people. He plays well over 150 shows a year in the usual places. Across America. Sometimes in Europe, Mexico, and Central America. Then there’s these other places he plays—Lebanon, Israel, Kurdish Iraq, India, and Afghanistan. All over the Middle East, often in war zones and refugee camps.

In addition to his touring, Jerry has set up a non-profit called Nomad Music Foundation that acts as a sort of School of Rock for displaced teenagers in areas of conflict. So far, he has taken guitars and taught lessons in camps in Kabul, Afghanistan, and Sulaymaniyah and Dahuk, both in Kurdish Iraq. These life-changing missions have been written up in Rolling Stone, Relix, and PBS News Hour. 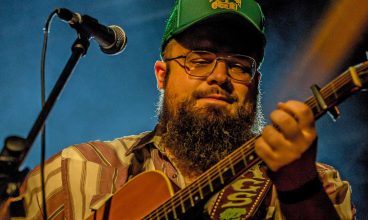 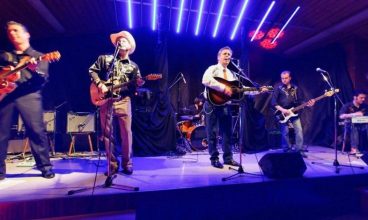 John Miller And His Country Casuals 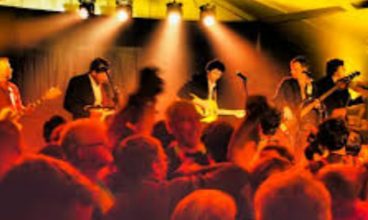 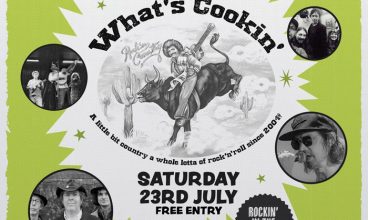 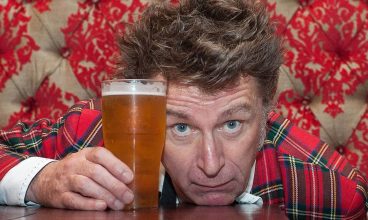